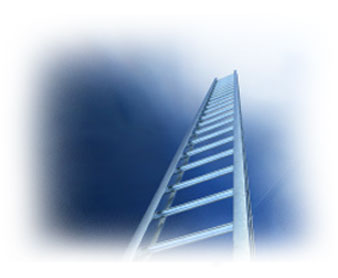 1961 – Chapter held its first Annual Institute. Attendance was 19, including members of the Associated Press. Program theme: “Money, Manpower, and Management for Benefit of Patients.” Proceedings of Institute published in August, 1961.

– National awarded the Chapter a certificate of “Notable Improvement in Chapter Services to Membership.”

The Healthcare Financial Management Association (HFMA) is a membership organization that brings together executives and financial managers from provider organizations, physician practices, and health plan markets to collaborate and address the many financial challenges the US healthcare system faces today. An indispensable source for networking, practical tools, and industry news and perspectives, HFMA creates and delivers education, analyses, and tactical guidance to its members through a variety of programs and channels.